On April 25, at 9am (Brasilia), IREE brings together leading national and international experts in the webinar “Tackling Grand Challenges: The São Paulo ecosystem of self-governing social housing projects”.

Organized by Nuno Gil, Professor of New Infrastructure Development at the University of Manchester, the event will focus on occupations as a movement in response to a market failure and a state failure that goes beyond the fight for housing.

To introduce the debate, we will have Guilherme Boulos, Professor and coordinator of the “Movimento dos Trabalhadores Sem-Teto”  (MTST), who will bring a perspective on the issue of the fight for housing in Brazil. A prominent left-wing political figure in Brazil, Boulos was a candidate for the Presidency of the Republic and the Mayor of São Paulo.

Next, in the first panel, we will have the participation of Carmen Silva, Coordinator of the “Movimento dos Sem Teto do Centro – MSTC”, from São Paulo, recognized for her leadership in managing occupations, Nabil Bonduki, architect, urban planner and Professor at FAU-USP, with outstanding experience in the public sector in the area of housing, and Luciana Bedeschi, lawyer and PhD from the Graduate Program in Planning and Territorial Management at UFABC, with relevant work in entities and research related to urban planning and human rights.

The second panel will feature contributions by Ana Pimentel, Assistant Professor in urban and regional planning at the University of Michigan’s Taubman College of Architecture and Urban Planning, who has been working on the creation of a law to regulate mutirões (mutual housing cooperatives); Phanish Puranam, Professor of Strategy, the Roland Berger Chaired Professor of Strategy and Organisation Design at INSEAD and a reference in organizational science; and Anita M. McGahan, Professor of Strategic Management at the Rotman School of Management, with an extensive curriculum and research focused on entrepreneurship in the public interest.

The moderation will be by Nuno Gil, and will have simultaneous translation by Cristina Sousa.

Watch it live on Youtube channel IREETV! The event is free and open to the public.

Nuno Gil is a Professor of New Infrastructure Development. Nuno was born in Lisbon, Portugal, where he trained as a civil engineer and worked as a project manager. Nuno joined The University of Manchester in 2002, after earning a PhD in Civil and Environmental Engineering at University of California at Berkeley; he moved to the Manchester Business School in 2004. Nuno focuses his research on the design of structures and processes can bring the best of people in consensus-oriented (pluralistic) settings, and make the world a better place to live and share with future generations. In 2009, Nuno was the lead editor of the special issue of California Management Review Infrastructure meets Business: Building New Bridges, Mending Old Ones in 2009. Nuno co-founded and acted as research director of the MBS Centre for Infrastructure Development between 2013 and 2016. Nuno is the leading author of two books published with the Project Management Institute – Building Options at Project Front-end Strategizing (2014, with Guilherme Biesek) and Megaproject Organization and Performance: The Myth and Political Reality (2017, with Colm Lundrigan, Jeff Pinto, and Phanish Puranam). In 2013, Nuno co-founded the annual workshop series, Megaprojects Workshop: Theory meets Practice.

Guilherme Boulos is a teacher, social activist of the “Movimento dos Trabalhadores Sem-Teto” (MTST) and the “Frente Povo Sem Medo”. At age 20, he left his home to live and act in a homeless occupation in Osasco, in the metropolitan region of São Paulo. A consolidated social leader, he has a degree in Philosophy from USP, specialized in Psychoanalysis from Cogeae/PUC, and a Master’s degree in Psychiatry from USP. He was the youngest presidential candidate in Brazilian history. He was a PSOL candidate for the Presidency of the Republic (2018) and the Mayor of São Paulo (2020). He is a professor at KOPE.

Carmen Silva is coordinator of the “Movimento dos Sem Teto do Centro – MSTC”, from São Paulo. A practicing urbanist, Carmen has taught architecture courses and speaks out loudly with authorities in the public, private, and academic sectors. In the sphere of public administration, she was coordinator of the Participatory Council of the Sé region for two biennia, and in 2018 she was municipal and state councilor of Housing and of public policies for women. Still, in 2019, she is coordinating the management council of two blocks that are right in the middle of “Cracolândia”. Besides coordinating the MSTC, she had a career for 20 years in the same insurance brokerage company.

Nabil Bonduki is an architect and urban planner, graduated from the University of São Paulo (1978), with a Master’s degree (1987) and PhD (1995) in Urban Environmental Structures from the University of São Paulo, and a Full Professor of Urban Planning at the School of Architecture and Urbanism of the University of São Paulo. The academic and political research activities are complementary in the career of Nabil, who has twice held the office of councilman in São Paulo (in the legislatures 2001-2004 and 2013-2016), in the latter having a decisive role as rapporteur in the preparation of the current Strategic Master Plan of the Municipality of São Paulo. In 2020, he started an innovative proposal of political representation, being the spokesperson and representative of the collective candidacy “Coletivo Mais Direito À Cidade” (More Right to the City Collective). He also has experience in the executive, where he has been Superintendent of Housing of São Paulo (1989-1992), Municipal Secretary of Culture (2014-2016) and, in the federal government, he was Secretary of Urban Environment of the Ministry of Environment (2011-2012) where he coordinated the implementation of the National Solid Waste Law.

Luciana Bedeschi is a lawyer (FMU), a specialist in Human Rights from the Law School of the University of São Paulo FDUSP (2005); Master in Public Law from the Pontifical Catholic University of São Paulo PUC-SP (2012); PhD in Planning and Territorial Management from the Federal University of ABC UFABC (2018). Founding member of the Brazilian Institute of Urban Law IBDU. She was a member of Instituto Socioambiental (2005-2008), Instituto Pólis, (2008-2009); Observatory of Removals – LABCidade (Laboratories of Public Space and Right to the City) and LABHAB (Housing Laboratory) of the Faculty of Architecture and Urbanism of the University of São Paulo FAUUSP and integrates the Laboratory of Territorial Justice – LabJuTa of the Federal University of ABC. She develops research on planning and the land question; rural and urban land regularization and urban land conflicts in the areas of public law, urban law, urban planning and civil law.

Ana Paula Pimentel Walker is an Assistant Professor in urban and regional planning at the University of Michigan’s Taubman College of Architecture and Urban Planning. She teaches graduate courses in participatory planning and community development, comparative housing, environmental planning, award-winning capstones, and comparative planning law. Pimentel Walker investigates how disenfranchised communities engage with urban governance and evaluates the significance of participatory institutions in planning socially and environmentally just cities. Her research has been funded by the National Science Foundation and the Foundation for Urban and Regional Studies. Pimentel Walker received a PhD in anthropology from the University of California, San Diego; a Master of Urban Planning and a Master or Arts in Latin American studies from the University of California, Los Angeles; and a law degree from the University of Cruz Alta in Brazil.

Phanish Puranam is a Professor of Strategy, the Roland Berger Chaired Professor of Strategy and Organisation Design at INSEAD. Phanish’s research in organizational science focuses on how organizations work, and how we can make them work better. Phanish has written several books. “The Microstructure of Organizations” (Oxford University Press, 2018) offers researchers a new perspective on organization design. Phanish’s books for practitioners include “Corporate Strategy: Tools for analysis and decisions” (co-authored with Bart Vanneste, Cambridge University Press, 2016) which is used as a reference in MBA programs around the world. India Inside (co-authored with Nirmalya Kumar, Harvard Business Review Press, 2012) won critical acclaim for its balanced look at the prospect of India emerging as a global hub for innovation. Phanish obtained his PhD at the Wharton School of the University of Pennsylvania in 2001, and was on the faculty of London Business School till 2012. Reflecting his commitment to doctoral training, he has served as the Academic Director for the PhD Program at both London Business School and INSEAD.

Anita M. McGahan is University Professor and George E. Connell Chair in Organizations and Society at the University of Toronto. Her primary appointments are at the Rotman School of Management and the Munk School of Global Affairs and Public Policy. She advises the LPO area with regards to research and teaching in social innovation. McGahan’s has written four books including How Industries Evolve: Principles for Achieving and Sustaining Superior Performance and over 150 articles, case studies, notes and other published material on competitive advantage, industry evolution, and global health. Her current research emphasizes entrepreneurship in the public interest and innovative collaboration between public and private organizations. McGahan earned both her PhD and AM at Harvard University, holds an MBA from the Harvard Business School, and a BA from Northwestern University. She also spent several years at both McKinsey & Company and Morgan Stanley & Company and was previously on the faculties of both Harvard Business School and Boston University. 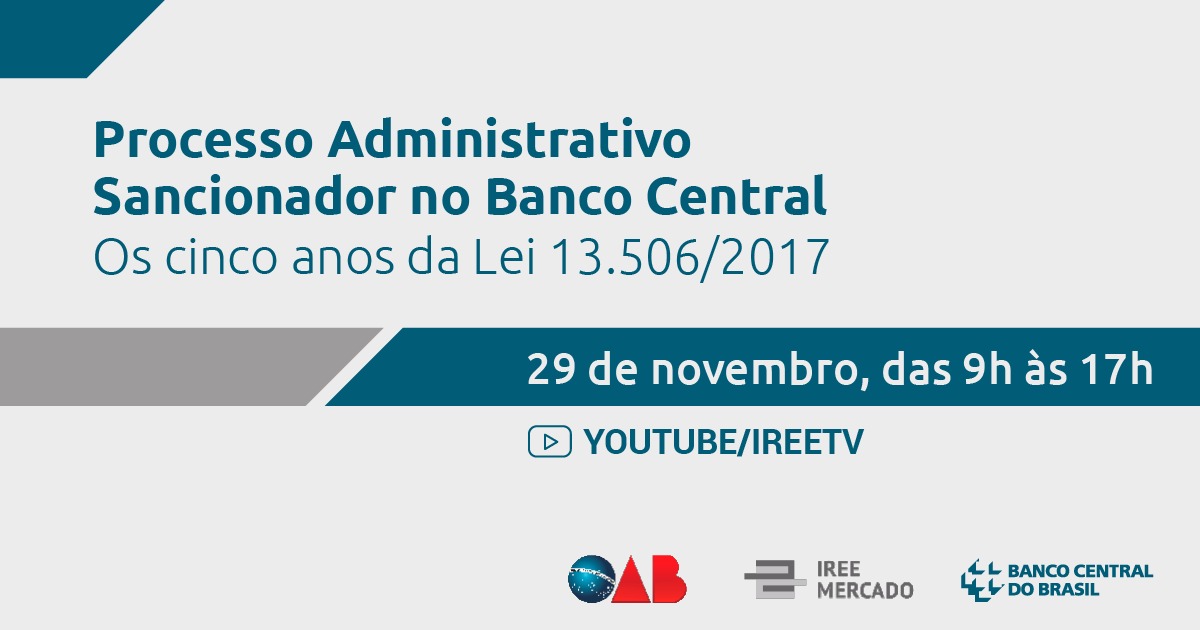 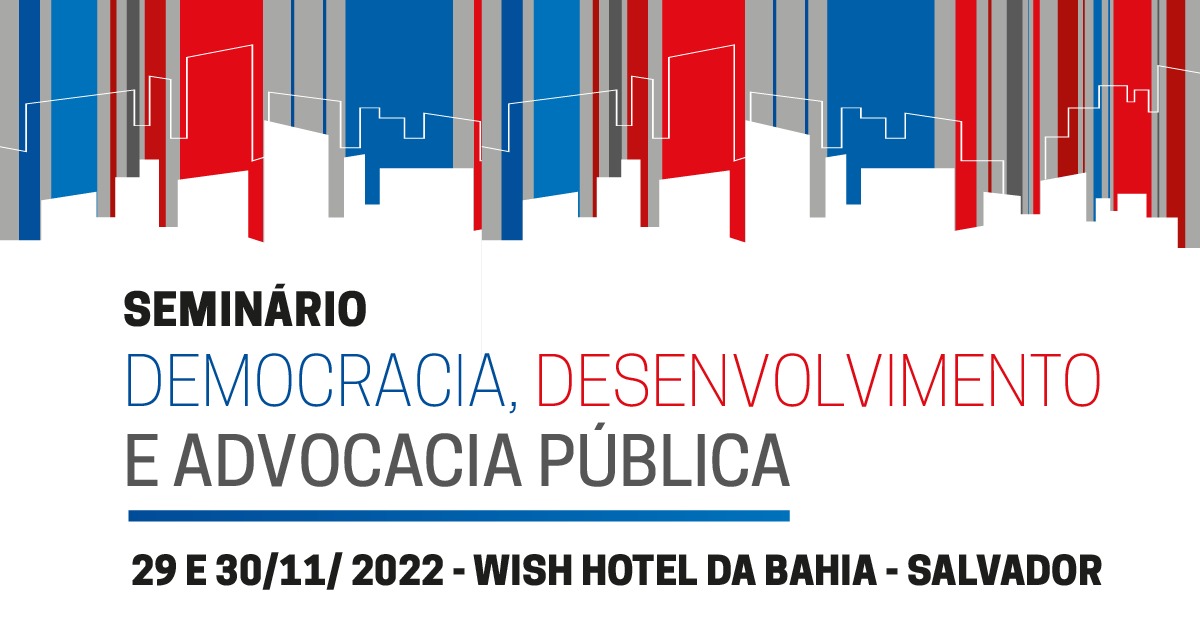 As cooperativas de reciclagem e a Justiça do Trabalho 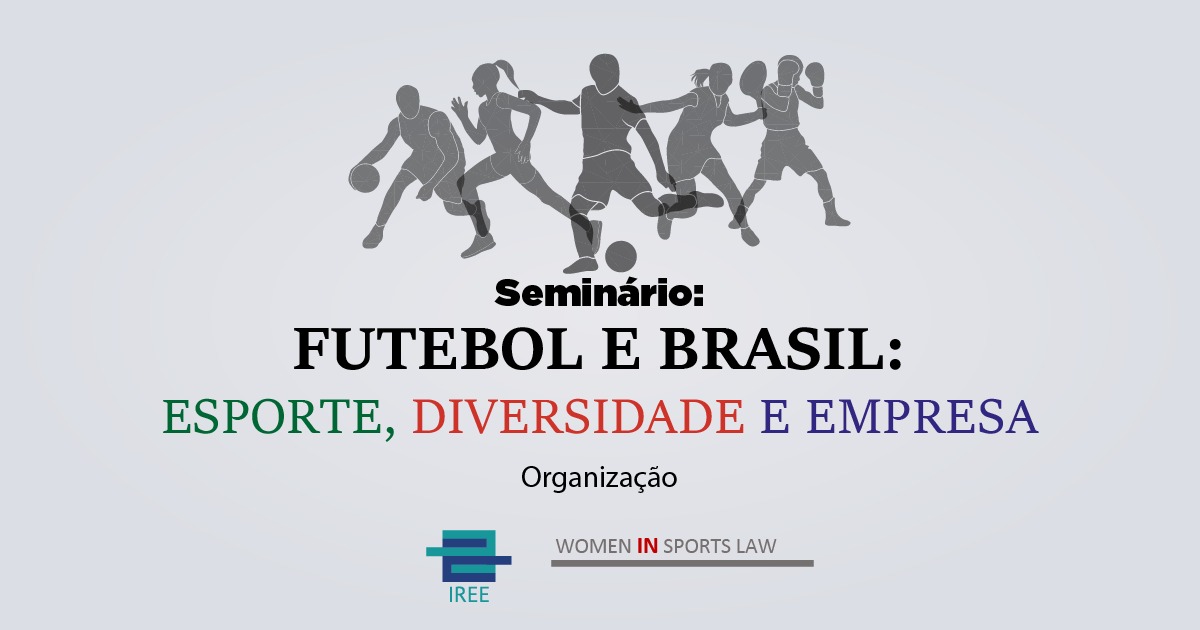