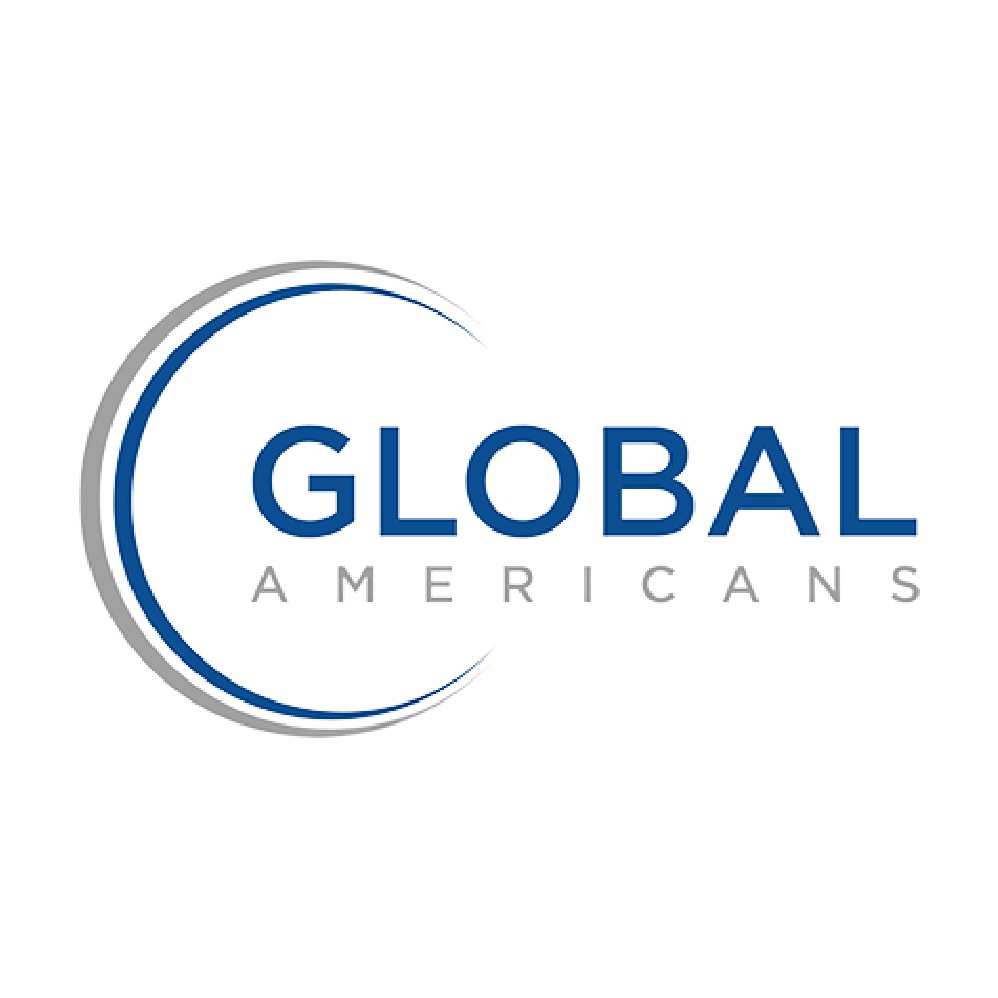 While the international community contemplates the nature of its engagement in the ongoing governance crisis in Haiti, the situation on the ground has grown increasingly grim. Detached from the practical realities of governance, pronouncements from President Jovenel Moïse in recent months have become steadily more fantastic in character, closely resembling magical realism. Having been without a functioning national legislature since January 2020, Moïse has governed by decree and carried out a variety of executive orders. By late 2020, he had executed over 160 different actions, with this pace continuing into 2021. These executive actions have included:

Presidential actions that have had a more systemic impact include instances when the government has sought to expedite the schedule of political events at the heart of the current crisis. Drawing upon the relatively reasonable proposition in Haiti’s 1987 constitution that effectively operationalized an imbalance between the executive and legislative branches, in the fall of 2020 Moïse proceeded to 1) reconstitute the electoral machinery; 2) advance a constitutional reform process and a referendum on a revised national charter; 3) and schedule national elections for the fall of 2021.

The fact that all of these actions fall outside of established constitutional procedures is a foundational problem that cannot be easily circumvented. To begin, the chosen independent advisory committee mechanism designed to shape the constitutional reform process is opaque. The resulting draft constitutional document, issued on February 2, mandated an implausible 20-day public consultation process and a suspiciously short lead-up period toward an April referendum (now delayed to June). Moreover, the steps taken to ensure that Haiti’s national electoral machinery—anchored by the famously provisional (since 1987) electoral council (Conseil Electorale Provisoire (CEP))—is in place included the adoption of procedures that short-circuited the overall constitutional process, not only leaving its legality in limbo but also potentially planting the seeds of crises for future administrations.

Subsequent events careened Haiti toward political pandemonium. Without having the official authority to do so, on February 8 Moïse forced three justices of Haiti’s supreme court into retirement, even detaining one of them for several days. These events coincided with the country’s political opposition and civil society groups naming one of the aforementioned justices (Joseph Mécènes Jean-Louis) Haiti’s interim and “provisional president.” Preceding these events was the Superior Council of the Judiciary’s February 6 ruling that Moïse’s term had ended that day, a verdict that was not well received by the incumbent government. The following day, the government announced that it had foiled a coup attempt and arrested 18 people. The fact that this announcement was revealed at an airport press conference—as Moïse was heading to northern Haiti, apparently unperturbed by these developments—has fueled considerable skepticism about the government’s account.

The foundations of these events are dangerously unstable since they are linked to the unresolved dispute regarding the end date of Moïse’s presidential tenure (February 7, 2021, or February 7, 2022). This was compounded by the government’s postponing of the October 2019 parliamentary and local elections, which resulted in the subsequent dissolution of the national parliament—now reduced to a group of only ten elected senators—in early 2020, and Moïse’s transition to governing by decree as of February 7, 2020. The increasingly autocratic presidency has since operated in a seemingly parallel political universe, enabled by the current lack of an effective domestic political alternative and the inattention of the international community.

Once Moïse realigned Haiti’s policy toward Venezuela to the Trump administration’s liking, Washington’s priorities moved elsewhere, a shift that may, in part, explain why the international response to recent events in Haiti has been breathtakingly void of a strategic consensus. Announcements from the UN and the OAS in late 2020 suggesting international support for Haiti’s 2021 electoral calendar—provided without much further detail—appeared to demonstrate an acquiescence to Moïse’s claims that his term ends in 2022. However, these announcements also boxed in the international community. This reality emerged more clearly when the Biden administration, in one of its first pronouncements on Haiti, seemed to mimic the recent pronouncements from the UN and OAS—almost casually repeating U.S. support for elections, but neglecting to add much else. Expecting more from the new U.S. administration, congressional voices stepped up with a more critical tone; this slow drip of pronouncements, however, gives the appearance that Washington’s foreign policy apparatus did not see this crisis coming, which is unlikely. Nonetheless, without a clear path forward in Haiti, the only certainty is that an even more pronounced crisis is bound to emerge.

For the U.S. and the international community, any response to Haiti’s political crisis will involve threading a policy needle through a narrow path: avoiding provoking the ire of those critical of external intervention and wary of foreign powers exerting undue influence over political affairs in Haiti; while also navigating the alternative expectation that Washington will, in the end, step in to resolve Haiti’s current crisis. Adding to these issues is the fact that the international community has suffered a loss of credibility among many Haitians in the wake of a succession of UN missions and meager sustainable outcomes dating back to the 1990s. While the record of international interventions in Haiti since the 1980s lends credence to these concerns, it also underscores that, for Washington, doing nothing is also not a practical option.

So, what might be a roadmap to address the ongoing crisis? It may be best framed by four general policy concepts:

This is a tall order, one that Haitian authorities, even with considerable international support, have repeatedly fallen short of achieving. Given the circumstances, which election is more critical? The procedurally questionable constitutional referendum would be disruptive to the Haitian political landscape and represents a costly operational distraction. The choice should be non-negotiable, and points to the pressing need to address Haiti’s delayed national elections calendar: for the sake of its own viability, the Moïse government should use this electoral pathway to extricate itself from what has become a precarious political scenario.

Finally, the path forward for U.S. diplomacy in Haiti could also incorporate two additional elements. In the short term, the multilateral character of U.S. policy toward Haiti would suggest the utility of naming a special envoy to Haiti (or creating another similar specialized role), perhaps with a one-year term limit. This role would not be intended to duplicate the efforts of a capable ambassador in Haiti—or the U.S. foreign policy machinery more broadly—but rather would ensure robust and sustained engagement with Haiti by the international community.  A second—and somewhat more long-term proposal—looks to Capitol Hill and the potential formation of a bipartisan congressional caucus on Haiti. While this is not a new idea, it is one that should be revisited, as the formation of such a caucus could facilitate the sharpening of U.S. policy toward Haiti and provide a reliable point of reference in Washington for Haitian political actors and civil society. 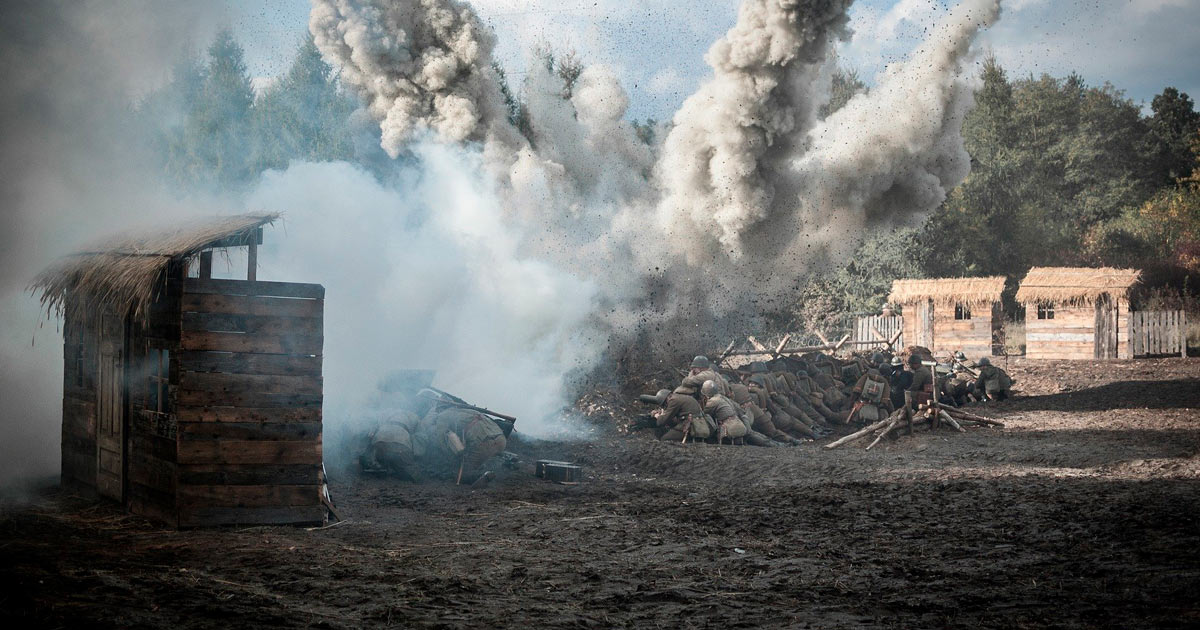 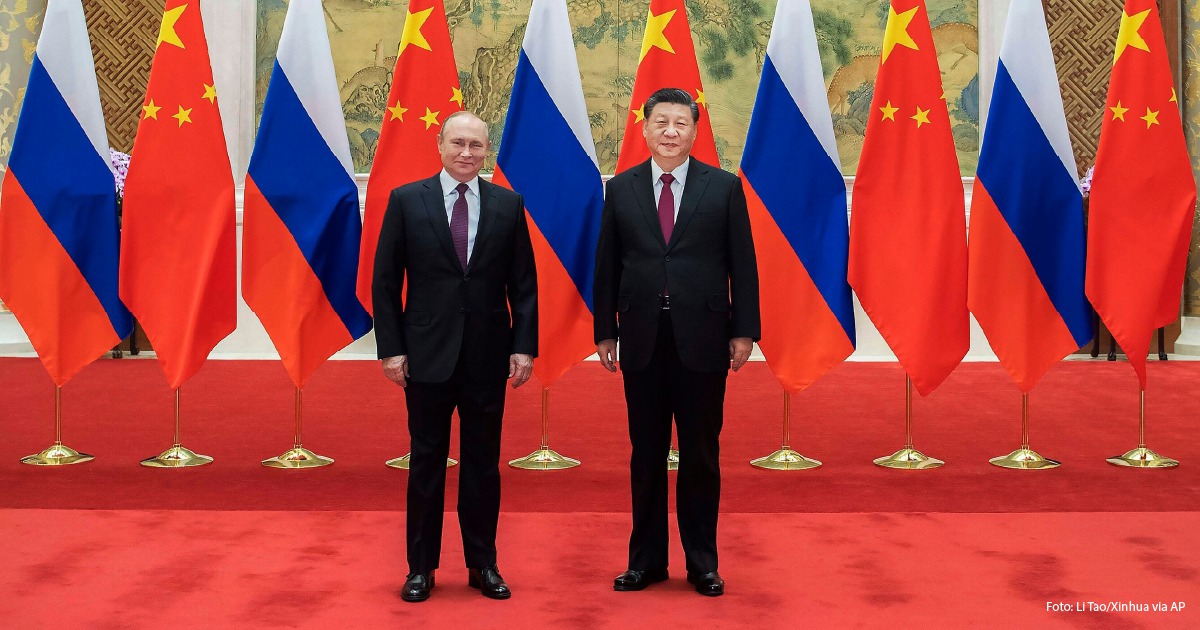 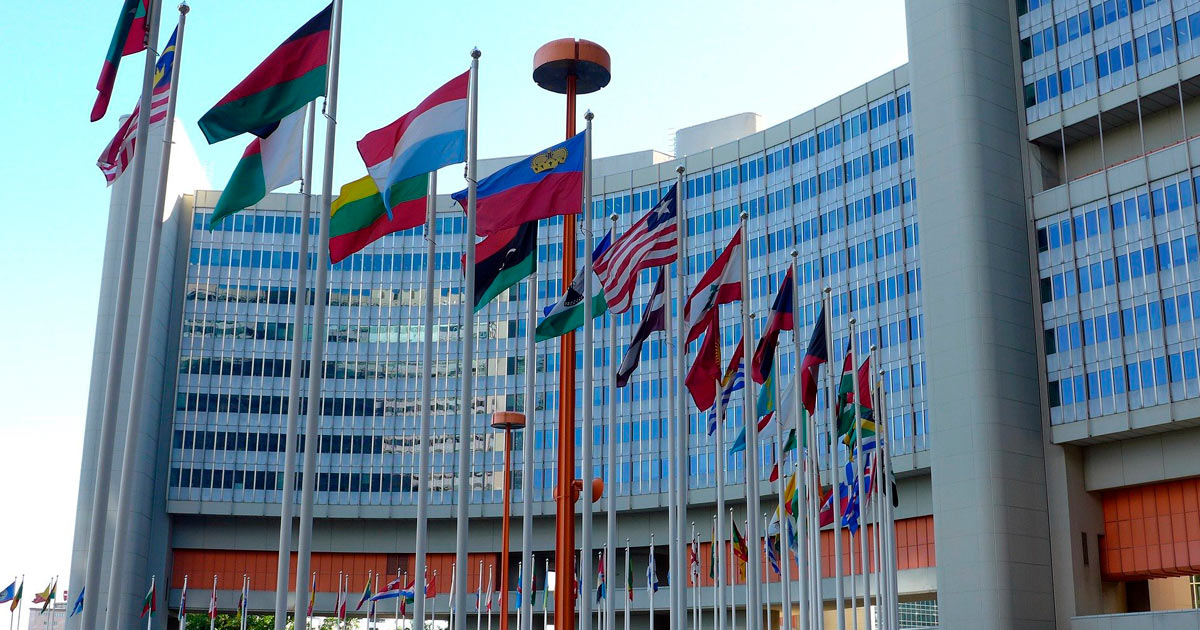